The swinging ‘60s. Known for the Hippie and Anti-war Movement, for the drugs, for the free-thinking and for the revolutions. For men’s fashion, there had never been such a dramatic shift in how it was conceptualised. Gone were the conservatively plain and tailored ways of approaching style, and in its place, a bolder, more vibrant attitude was introduced.

"The post-war baby boom generation finally came of age in the 1960s, and in doing so, rebelled against their parents’ stringent traditionalism by growing their hair long and adopting radical notions."

Fashion became less about catering to the whims and tastes of the elite, and more about looking at grassroots level style. It became about catering to the busy, urban lifestyle of the younger generations. The assertion of individuality expressed during this time is what made the 1960s such a significant decade for fashion, politics and everything that came after. 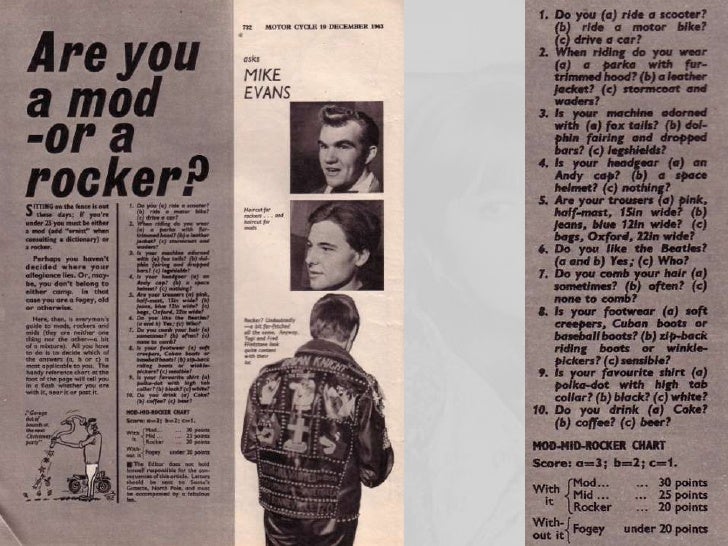 At that time, London was producing vivid colours printed on patterned fabrics that were bold, attention-catching and different, inspired by pop music and the popularity of the mod look.

Coming out of Paris were innovative ideas that adopted iconoclastic details that were previously missing from apparel. Across the pond, America’s students and music festival-attenders had a consequential impact, as anti-war fashion like flower-power insignia and homemade tie-dye t-shirts began to surface. Frills, cravats and other items of flamboyance were key throughout the ‘60s, as style morphed into a game of who could push the boundaries the furthest. Contemporary artists like Andy Warhol and Bridget Riley’s are cited as influences for the bold patterns, textiles and textures favoured during the decade, as large-scale geometric prints and floral patterns cropped up all over.

Men’s suits became sleeker, accessorised with bright, bold shirts and often high-heeled boots and wide-leg trousers and extended lapels were being sported all over town. Designers experimented with different materials such as PVC, acrylic, polyesters and plastic to create bold, imaginative new designs.

Haute couture, previously regarded as a high-end pioneer of the “top-downwards” movement, was forced to readdress the way in which was received, by selling their own off-the-peg ranges in more reachable stores. Designers like Courrèges, Cardin and Yves Saint Laurent were among the few who managed to flexibly adapt by realigning how they approached fashion.

Alongside this was a counter-culture movement that rejected the materialistic and mass-produced feel of mod clothing, by turning to multicultural inspirations. Spirituality, awareness and a rejection of all things materialistic were integral parts of the Hippie Movement. The Nehru jacket (a trend that was thought to replace the traditional tuxedo, yet failed to do so), the Arabian kaftan (adopted in the 1950s by fashion designers like Christian Dior and Balenciaga, and brought to America by those who had walked the “hippie trail”) and the African dashiki (popular amongst African-Americans, especially with Moroccan-inspired prints) are all examples of apparel adopted by the free-thinkers. While these trends may not have withstood the test of time, the ideas that the Peacock Revolution inspired- being bold, taking fashion risks and rejecting conformity- has allowed men to express themselves and look at style in a different light.  [embed]https://www.youtube.com/watch?v=SBva-z1AsGk[/embed] *Featured image courtesy of fakeblack.com
← Older Post Newer Post →
0 comments
Loading...
Error

is added to your shopping cart.

Sign Up for exclusive updates, new arrivals
and insider-only discounts